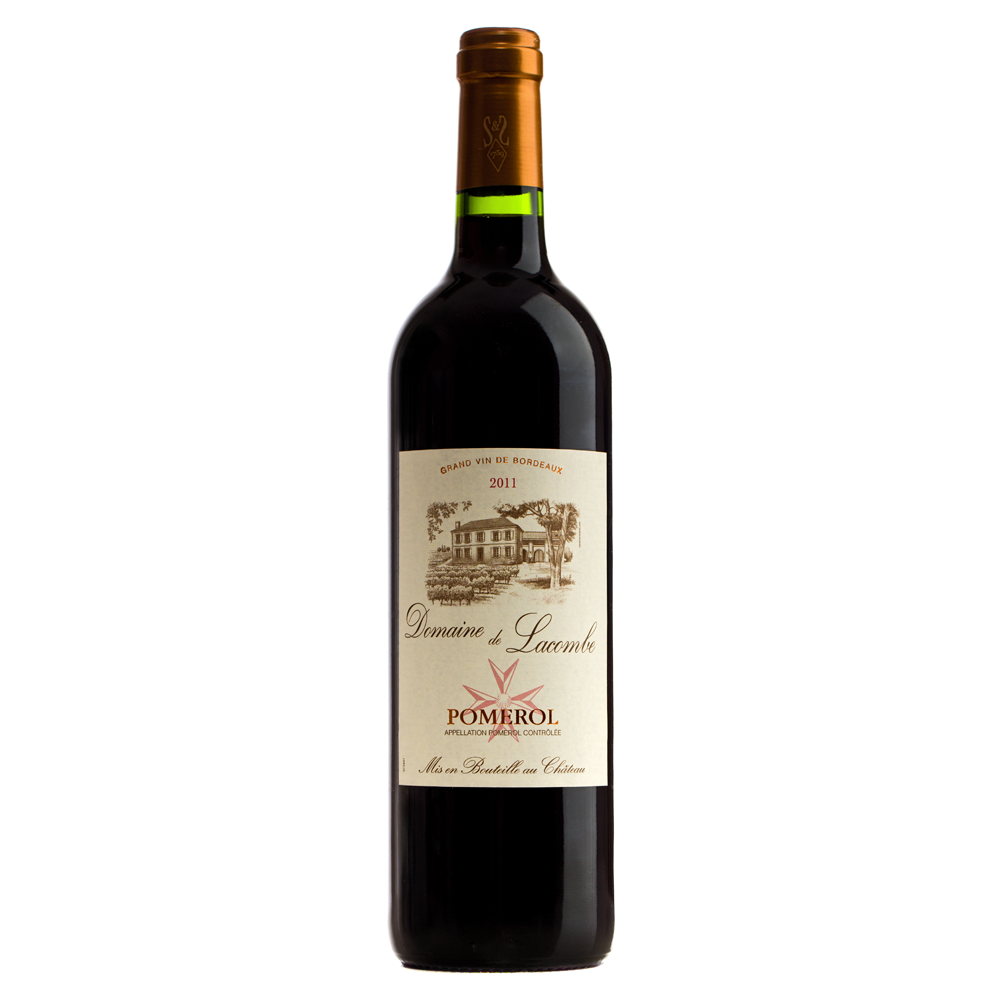 Add to Compare
Add to wishlist
(0)

Founded in 1905, Domaine de Lacombe belonged to Château le Caillou in Bordeaux. Since 1975 the winery has been owned by the Giraud family. The 7 hectares of vineyards have vines with an average age of 30 years which are very well placed on the Pomerol plateaus. Domaine de Lacombe wines are very complex and they are usually blends of 75% Merlot and 25% Cabernet Franc.

It's hard not to associate Bordeaux with fine wine. For centuries Bordeaux has built its fame and prestige as a wine region of excellence. Great chateaux lie on both banks of the river Gironde, as a result of what Bordeaux wines have achieved. The main grape varieties for Bordeaux classic reds are Cabernet Sauvignon, Cabernet Franc and Merlot complemented by Sémillon and Sauvignon Blanc that produce great white wines.

chat Comments (0)
(0)
No customer reviews for the moment.

Are you sure that you want to report this comment?

Your report has been submitted and will be considered by a moderator.

error Your report cannot be sent

Your comment has been submitted and will be available once approved by a moderator.

error Your review cannot be sent

Sign up for our newsletter and get 5€ off your next order
Pretty sweet, we know!